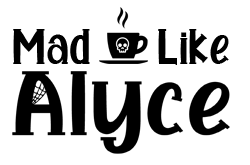 On Change and Challenges

A good friend has often referred to how we go through seasons in our life, and has even mentions it in an episode on her podcast, the Write Now Podcast (Check it out, Sarah is amazing!). But I’ve got to be honest… I’m in this weird season of my life. See, I work in advertising and unfortunately, I often feel like it can be a really fake industry. There are some people who are wonderful and authentic… but so many more that are more concerned about how to get ahead and making sure you are aware of your status compared to them. It’s this insane rooster dance at events of talking to people without ever saying something of substance and it can be really disheartening overtime. I’ve grown used to not talking about anything too personal to people in my industry and even within my work circle, but lately, I realized this wall had been up on my blog as well.

When I started this blog… I wanted to talk about my struggle with chronic pain and PTSD, but I was terrified of exposing myself. Of those who had hurt me being able to find this blog and track me behind the safety of their browsers or worse, be able to find me. And I was terrified of being judged by people who didn’t understand. It is hard enough that my family still struggles to accept my PTSD, and I know that by putting myself out there that I also open myself up to the scrutiny of my readers. I know that a lot of people just don’t understand… how I could have “let myself be a victim” of both rape and domestic abuse. That they wont understand how that could result in my condition. Over time, I have been able to shake a lot of this fear and have opened up about a lot of my journey in trying to take back control over my life.

While I have been pretty open about my recent weight loss goals, I have been keeping a few things under wraps. Its an old habit from before… when I was too ashamed to talk to my family about what was happening to me. Its easy(er) to discuss stressful/bad/difficult situations once they have resolved. I know this isn’t a trait specific to just domestic abuse and rape victims, but it’s just how I dealt with things. I always felt I could tough things out. That there were people who had it worse than me, so I shouldn’t be a wimp. That is half of the reason I didn’t accept what had happened to me for the longest time. So when I lost my job… I didn’t talk about it.

For me, there are so many emotions wrapped up in this. Frankly, even though I know getting laid off is not my fault, it certainly doesn’t make me feel any better about it. Straight up, losing your job is depressing… and job hunting even more so. Its like being broken up with after a long relationship and having to start over. Blaming yourself. Doubting your worth. I sleep in because I can, then I’m depressed with myself all day for feeling lazy. Agonize over the limited number of available positions in Sioux Falls. Stress out that my interview suits from 3 years ago don’t fit. Be frustrated that it’s Ramadan and I agreed to abstain from alcohol with Damir until July 5th… oh the timing…

It’s getting a little lonely up in here

Waiting for a storm to pass can be really lonely, especially when you have no way of knowing when the storm will end. I know I shut myself off when I’m struggling. I hide.. its just easier to deal that way. But I also think its unhealthy. I don’t make friends easily, and a good number of my friends are work related, which means they are at the place of employment that I just left. I want to be able to talk about things with these friends but it’s difficult for me to speak openly… I don’t want them to feel bad for me and more than anything I don’t want to be the bearer of doom and gloom. Though this whole journey, I have always tried as hard as possible to never be the person always complaining about my situation. Optimism is much more my style.

Beyond the sympathy, talking about these situations makes people uncomfortable. Its like unemployment is a contagious disease that they don’t want to catch through association. Or simply empathy… they are in a position where the idea of becoming unemployed terrifies them and I am a blatant reminder that this could happen to anyone.

But discomfort is the catalyst of change

I also was terrified of the idea of not having a job. When I was in my abusive relationship, he would use the fact that I was on disability and only working part time as a way to make me feel less. He would tell me how he would take care of me, but use it as a tool to erode me into nothing. Right before I left, he told me I didn’t have to work after graduation… that he would make enough for both of us. Although I couldn’t tell you why, this terrified me. It was years later when I learned that money control and taking measures to prevent a spouse from working is a classic control tactic of abusers.

When I left, and after I graduated, I cannot tell you how proud I was to take care of myself. It was a struggle at times… but I was on my own and doing well. I was taking care of myself and finally living my life. Moving in with Damir was a challenge for me, and having any discussion about finances would trigger a full scale panic attack. I’ve worked hard in the past year to work on keeping control of that trigger and know that its simply a conversation, not a warning flag. Still, when I suddenly found myself in a position that I would need to rely on him financially… I have had to work hard to keep that trigger at bay.

The Season of Change

Considering the fact that a discussion on how to split groceries could give me heart palpitations just six months ago (and to a degree still does at times),  I cannot tell you how proud I am for keeping it together, much less actually doing relatively well in this position. Sometimes I think that we will never know how much progress we have made until it is tested, and this certainly was a test.

Its strange to think that even 6 months ago, losing my job could have sent me into a tailspin. This isn’t to say that I’m not struggling. But it does show me that I can handle this. I’m working hard to find my next job, and taking steps to move forward. In the meantime, I’ve decided to stop hiding this. At least, here, on the blog.

I started this blog with the intention of sharing my journey to help others struggling with the same fears. If I can share my fears, hopefully it gives others the strength to know they are not alone. PTSD, and life in general, can be lonely… but it doesn’t have to be. Even though I am uncomfortable, I know it is ultimately the catalyst that has helped me see just how far I have come, and to see that I can indeed grow in this season of change. 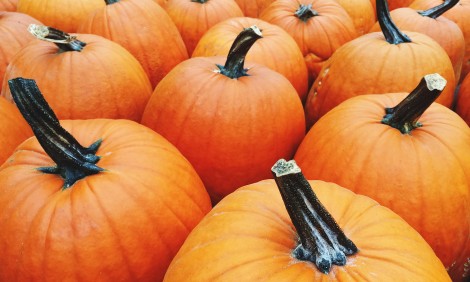 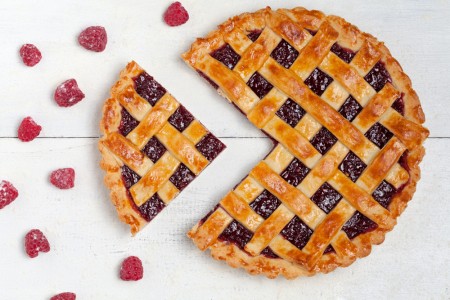 Chronic Pain, PTSD
You SHOULD take care of yourself 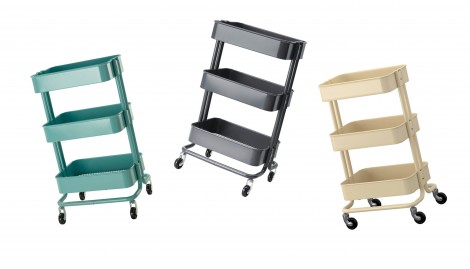 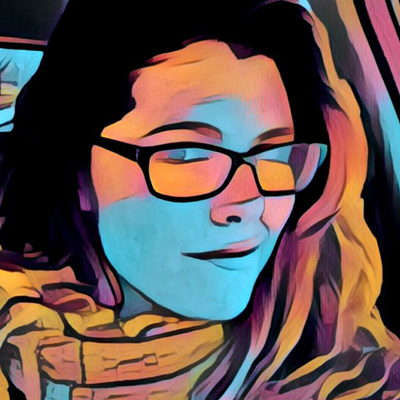 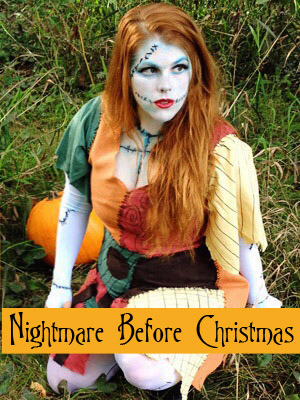 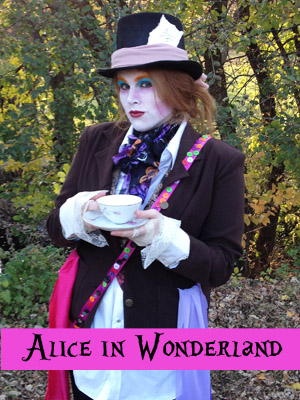 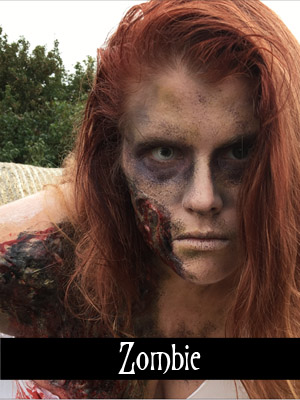